When you think of a cow, what do you picture? Does it look something like one of these cows?

Those cows are three of the most popular breeds raised in the United States.

The black and white cow on the left is a Holstein [hohl-steen]. Holsteins are one of many dairy breeds. Dairy breeds are raised to produce milk. One Holstein cow can make over 72,000 pounds of milk in one year.

The red and white cow in the middle is a Hereford [hur-ferd]. Herefords are not a dairy breed. They are a beef breed. Beef breeds are raised to make steaks and hamburgers. They look fatter and have more muscle than dairy breeds. Herefords are known for being friendly and taking good care of their calves.

The black cow on the right is an Angus [ang-guss]. Angus cattle are another beef breed. Their meat is really juicy and tasty.

Each breed is unique in its own way. Some look a lot like the three breeds above, but others look very different. Check out these breeds.

It’s an oreo! No, seriously. “Oreo cow” is this breed’s nickname. Its official name is Belted Galloway [gal-uh-wey]. These cows are from Scotland. Scotland can be cold and the winters can be tough. Cattle in Scotland need lots of hair to stay warm. Belted Galloways often have to be shaved if they are raised in warmer climates.

These cows are just too cute. Like the Belted Galloway, these Highland cows are from Scotland and have long hair. You won’t find many Highland cows in the United States. 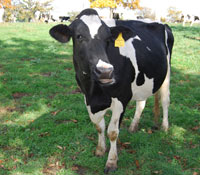 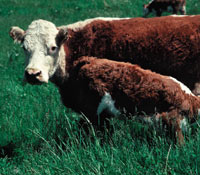 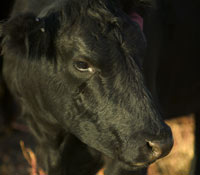 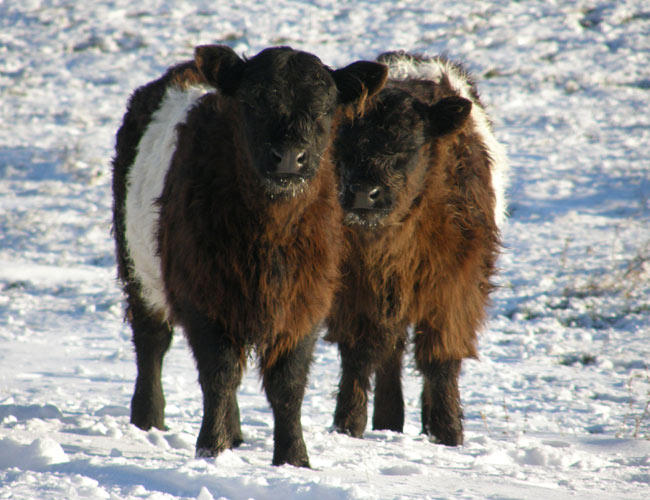 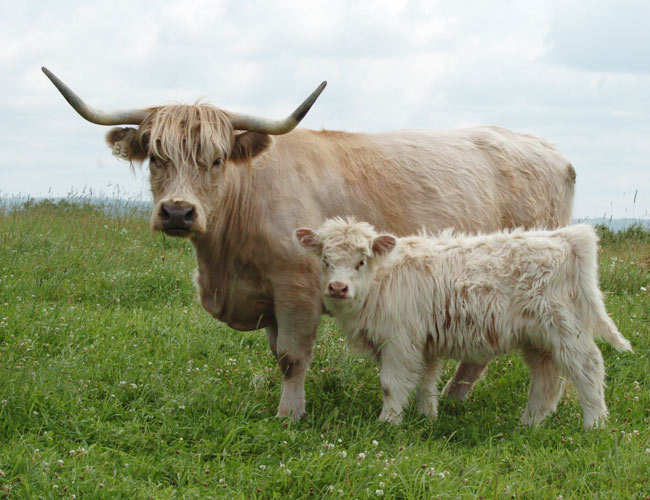 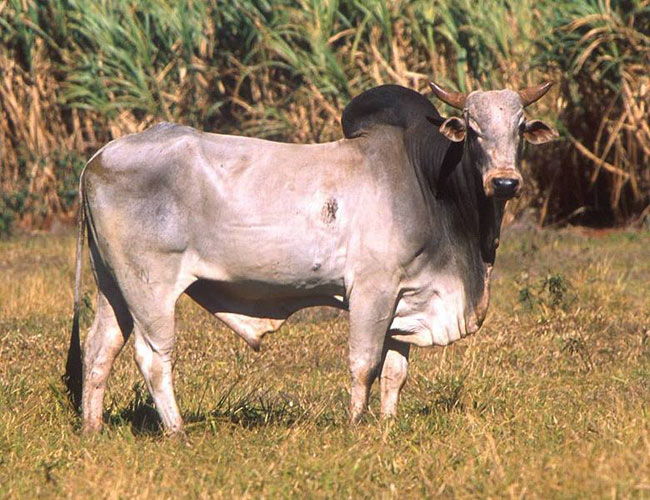