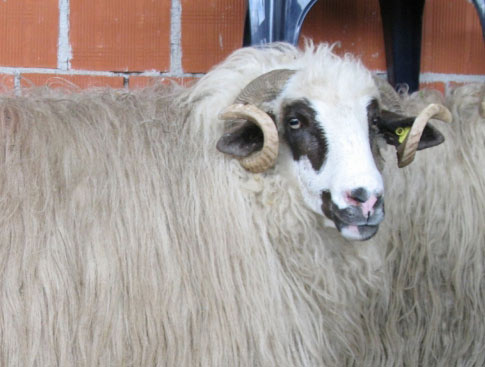 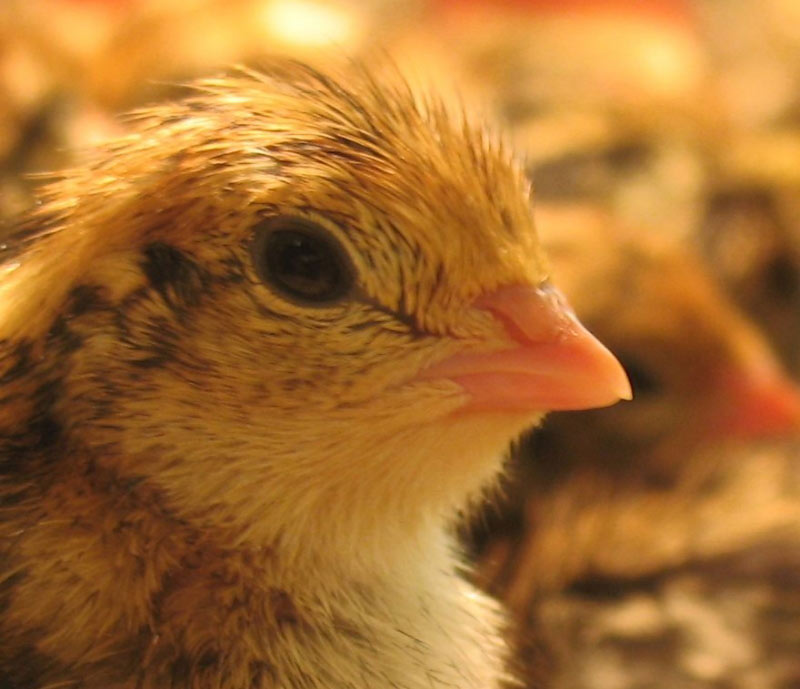 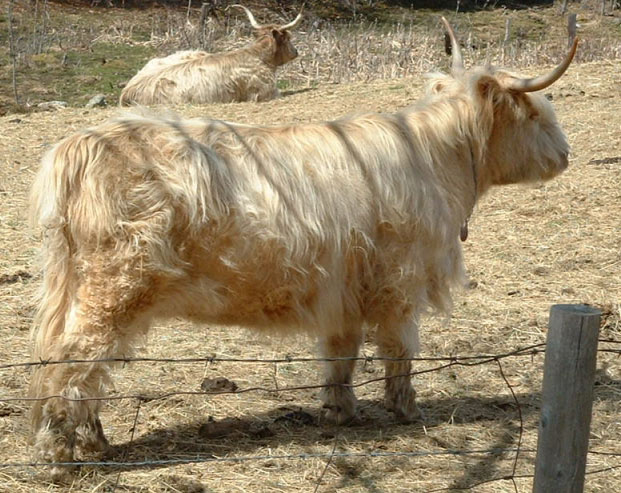 How different species are raised around the world

All over the world, people use animals for many reasons, including food, milk, clothing and labor. The purposes and methods of raising livestock are as different as the people who keep them.

The most common livestock around the world are cattle, sheep and goats. They are raised differently depending on the region of the world in which they live. Some animal producers may keep livestock at one location during production, but others may travel with their animals.

Cattle are raised on every continent except Antarctica. The biggest cattle producers are Canada, the United States, Mexico and Argentina.

In Africa and the Middle East, cattle are usually kept in smaller numbers. For example, in Afghanistan, most farmers have at least one cow to provide for their families with milk.

Sheep are raised worldwide, but the largest populations tend to be in Africa and the Middle East, especially in Algeria. In Algeria, 80 percent of livestock are sheep. Australia and New Zealand also have large sheep populations. Sheep are usually raised and sold for their meat and their warm wool.

Goats are raised worldwide, but are most important in Africa, the Middle East, and Asia. Because goats are more efficient at using water than cattle and can produce milk, regions with short rainy seasons like Indonesia tend to prefer goats to cattle. People in mountainous regions, such as Nepal, also raise a large number of goats.

Pigs are mostly raised in Europe and North America, but large populations are also raised in China, where nearly half of the livestock raised in Chinese farms are pigs. In some regions, pigs are often kept in special indoor pig farms due to the cold climates or the risk of disease.

Raising poultry species like turkeys and chickens varies from country to country. Poultry in the United States are usually raised in large farms, but poultry in Africa are typically free range and scavenge for food. Poultry species are smaller and easier to handle than many other farm animals. Because of this, raising poultry is a good source of income for women and children in many regions of the world. Learn about how women in Uganda are raising chickens.

Some countries raise a variety of farm animals not commonly found in the United States. Farmers in Algeria, Namibia, South Africa and China raise camels, and buffalo are raised in India, Nepal, Pakistan and China. Australian restaurants often serve a huge variety of different meats grown in the country, including horse, buffalo, kangaroo and crocodile.